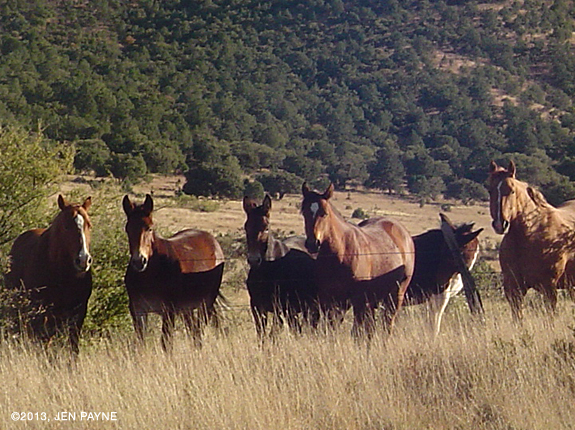 Shamefully, opening arguments were heard this week by the Connecticut Supreme Court about an Appellate Court’s decision to rule horses “a species naturally inclined to do mischief or be vicious.” The ruling stems from an incident in 2006 when a young boy was bit in the face by a horse at a Connecticut Farm while trying to pet it.

It was an isolated incident, no different than my cat biting me when I try to do something she doesn’t want. Anyone who has animals understands this dynamic — it’s not mischief or vicious. It’s communication.

I found myself more and more incensed this week, as the headlines developed on local media. Horses vicious? Let’s put this in perspective, shall we?

Yet Connecticut’s court system is wasting precious resources to debate the danger inherent in horses? Horses.

I can’t help but be reminded of Gulliver’s Travels, and his visit to the country of the Houyhnhms where he lives among the majestic horse-creatures and the “Yahoos” or humans. Upon his return home he remarks…

“I must freely confess the sight of them (humans) filled me only with hatred, and the more by reflecting on the near alliance I had to them. For although since my unfortunate exile from the Houyhnhm country, I had compelled my self to tolerate the sight of Yahoos… my memory and imagination were perpetually filled with the virtues and idea of those exalted Houyhnhm.”

16 thoughts on “A Horse is a Horse, but a Human is Human”